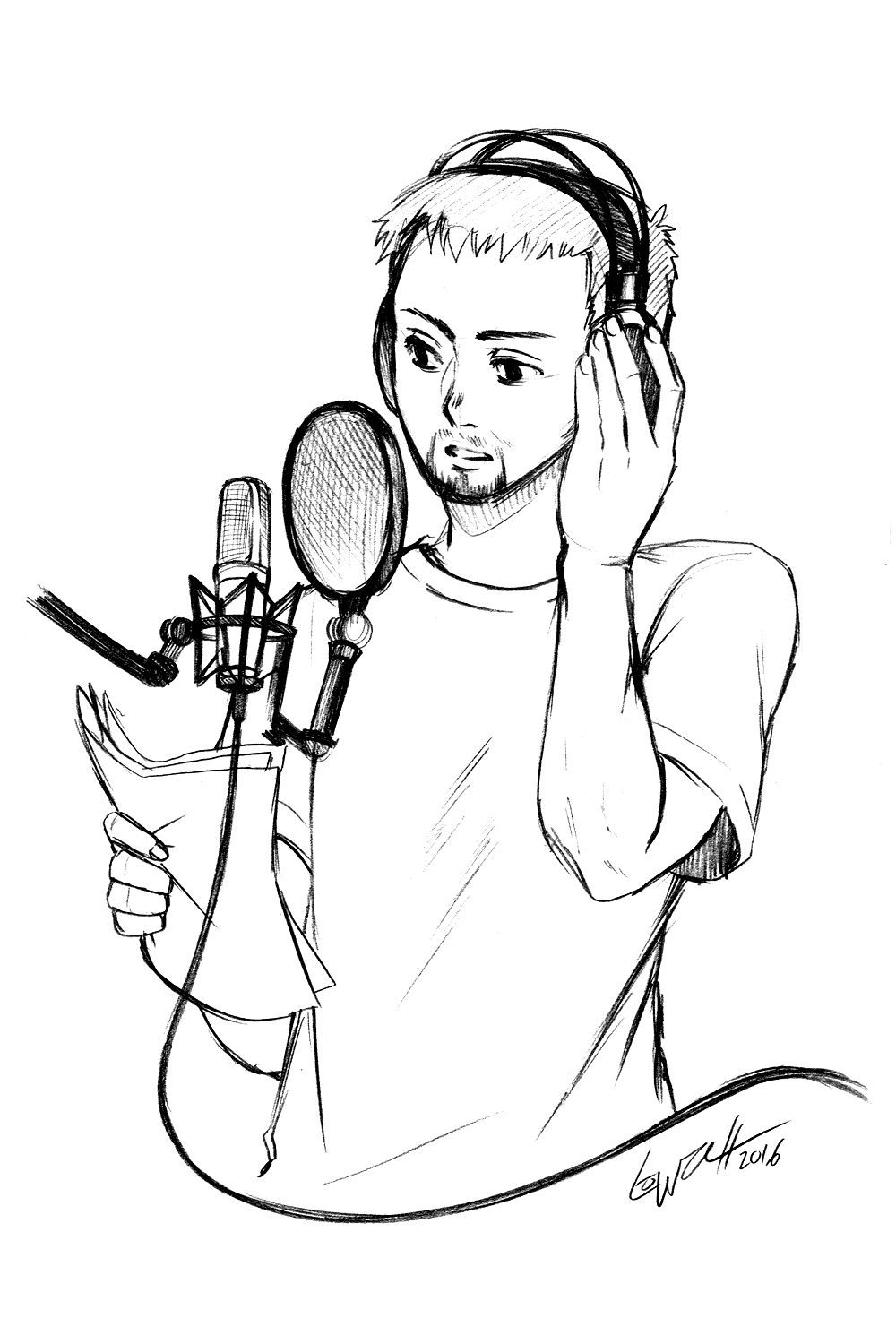 I am a voice actor and stand-up comedian in the LA Area. To this point, most of my work has been in Commercials for companies like Halls, Spectrum, and Credit Karma, Video Games like Granblue Fantasy Versus, Monster Hunter, and Genshin Impact, and Animation, such as Transformers: War for Cybertron, Kengan Ashura, and Jojo’s Bizarre Adventure: Golden Wind. I have also made a name for myself as a convention stand-up comedian, becoming a finalist in Anime Expo’s Late Comedy show in 2014, 2015, and earning 2nd place in 2017, a streamer at twitch.tv/adinrudd, and as the creator and host of the Web VO Competition and panel; Voice Wars. I feel incredibly fortunate to have gotten the opportunities that I have, and I am incredibly excited for what the future has to offer.

How I Got Here

While growing up in Glendora, California, some of my favorite things to do included performing and learning different voices (for example, when I was in middle school, I learned how to do the voices of all the characters from homestarrunner.com). This continued even into high school, when I ran for Senior Class Secretary by doing an impression of George W. Bush. During this upbringing, I also always had an interest in all things nerdy, whether that be anime, video games, table top gaming, film, etc. Then one day, my ideal career was realized.

In the spring semester of my second year of college, my friends encouraged me to go to Anime Expo and try out their voice acting competition. Though my read at this competition didn’t get me into the finals, it sparked the desire to act within me that I had ignored for so long. This prompted me to change my major to theatre, take several acting and directing classes, and eventually earned my Bachelor’s in Theatre with an emphasis in Directing in 2016. Also, along the way in 2013, I was chosen as a callback from Anime Expo’s open auditions. Ever since, I have worked on projects in the genres listed above, as well as some foreign film dubbing, industrial projects, audio dramas, and prelay animation.