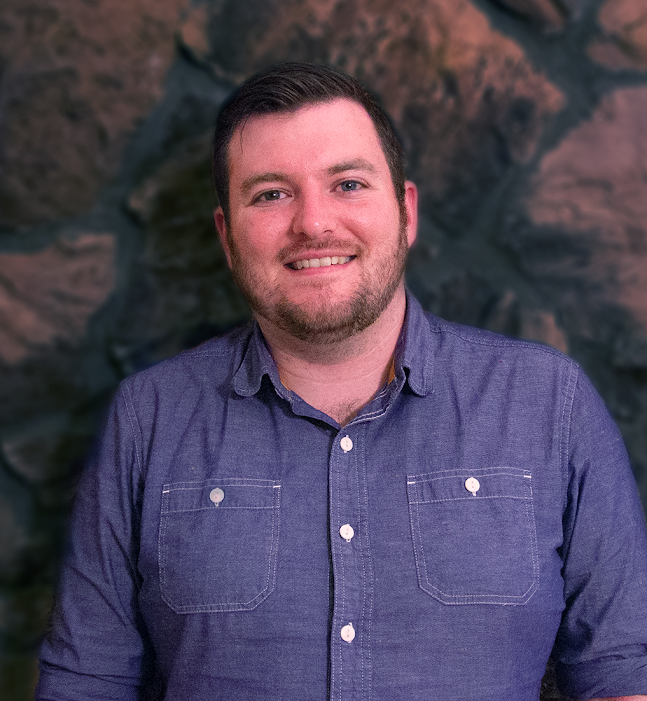 I am a voice actor and stand-up comedian in the LA Area.

I have worked in many diverse fields over the years; in commercial, with companies like Halls, Spectrum and Credit Karma, in Video Games, like Granblue Fantasy Versus, Warframe, and Smite, and even in anime dubbing, like Magi: The Labyrinth of Magic or Jojo’s Bizarre Adventure: Golden Wind. I have also made a name for myself as a convention stand-up comedian, becoming a finalist in Anime Expo’s Late Comedy show in 2014, 2015, and earning 2nd place in 2017.

My background is largely in theatre. I received my Bachelor’s degree in Theatre with an emphasis in directing from Cal State Fullerton in 2016, and though my career is currently more focused on acting than directing, I feel like my acting abilities were greatly affected by my directing training (although I love any opportunity to get back in the director’s chair!)

I feel incredibly fortunate to have gotten the opportunities that I have, and I am incredibly excited for what the future has to offer.

If you wish to contact me for any reason, feel free to either use the submission form on the contact page or send me an email at adinrudd@gmail.com 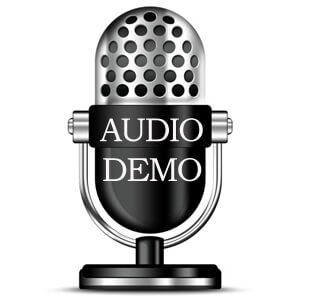